Homeownership is synonymous with the American Dream. Not only does it serve as a key means of building wealth in the U.S, but it also imparts a sense of stability for you and your family and provides a stake in your community. However, not everyone has a fair shot at buying a home. For many, the prospect has been unfairly reduced to a simple dream.

Today, housing affordability and low inventory have made it increasingly difficult for all buyers to enter homeownership. The odds, however, are entirely stacked against marginalized groups — particularly Black Americans.

The disparities in homeownership rates not only highlight the challenges minority homebuyers face. But, also remind us why it is critical that lenders and real estate professionals work together to bridge the racial homeownership gap with intentional solutions — solutions that recognize the persistent history of discrimination and inequity while considering the current crisis surrounding housing affordability.

April is Fair Housing Month — and there is perhaps no better time to reflect on steps taken to eliminate housing discrimination and how the fight continues for equal housing rights and eligibilities for all.

Each year, Fair Housing Month is observed to commemorate the 1968 Fair Housing Act — a national law that protects people from discrimination in the sale, rental, and financing of housing based on race, sex, religion, nationality, disability, and family status.

Housing discrimination is rooted in a long history that dates back to slavery and racist government policies perpetuated by the real estate industry. Black people and other marginalized groups were systematically left out through “redlining,” which labeled certain areas as risky for a home loan. African Americans and immigrants were assigned to these areas, outlined in red on a government-sponsored map, determined by the federal government and lenders who would literally draw a line on a map around neighborhoods they would not invest in based on demographics.

Thanks, in part, to the Fair Housing Act, redlining was outlawed, and under the CRA, lenders today must track how often they deny or approve low-income households. In turn, they are given a rating based on their compliance with the law.

That said, even though redlining has been outlawed for decades, its scars remain visible in communities across the United States. For example, a study released by the National Community Reinvestment Coalition suggests the vast majority of neighborhoods that were marked as “hazardous” or “high risk” in red ink by the Federal Home Owners’ Loan Corp. are today much more likely to comprise of lower-income, minority residents.

And, the housing disadvantages faced by minorities don’t end there. A study by a Stanford sociologist determined that the negative effects of gentrification are felt disproportionately by minority communities — which are made up of residents who have fewer options of neighborhoods they can move to compared to their White counterparts.

There are even fewer affordable housing options for minorities when you consider the real estate industry’s latest innovation: iBuyers. According to a Bloomberg analysis released earlier this year, iBuyers — or automated instant home buyers — sell one in five homes to institutional landlords, putting affordable homes further out of reach of minority homebuyers. The analysis also found that iBuyers were 60% more likely to flip homes to investors in predominantly non-White areas.

Here at Ribbon, we believe in making homeownership possible for everyone. While we realize there is no one solution, and we only represent one tiny piece of the puzzle, each day, we work towards creating more opportunities for more people to achieve sustainable long-term homeownership.

Using Ribbon as a tool to navigate the real estate market can empower all types of buyers and sellers, according to Tiffani Lake, a Customer Experience Manager here at Ribbon.

“Ribbon is such an amazing tool for the market because the work we do every day allows everyone, regardless of race, gender, or background, to compete on an even playing field,” she says. “This advantage is not only for the buyer but also for the agent because now agents can also compete on a leveled playing field which creates financial freedom,” she continues.

In addition, RibbonCash Offer is leveling the playing field for all buyers by removing barriers to the home transaction process.

“Ribbon allows every qualified buyer to make a cash offer with a strong backing, which gives buyers —  who would normally be overlooked — skin in the game.” 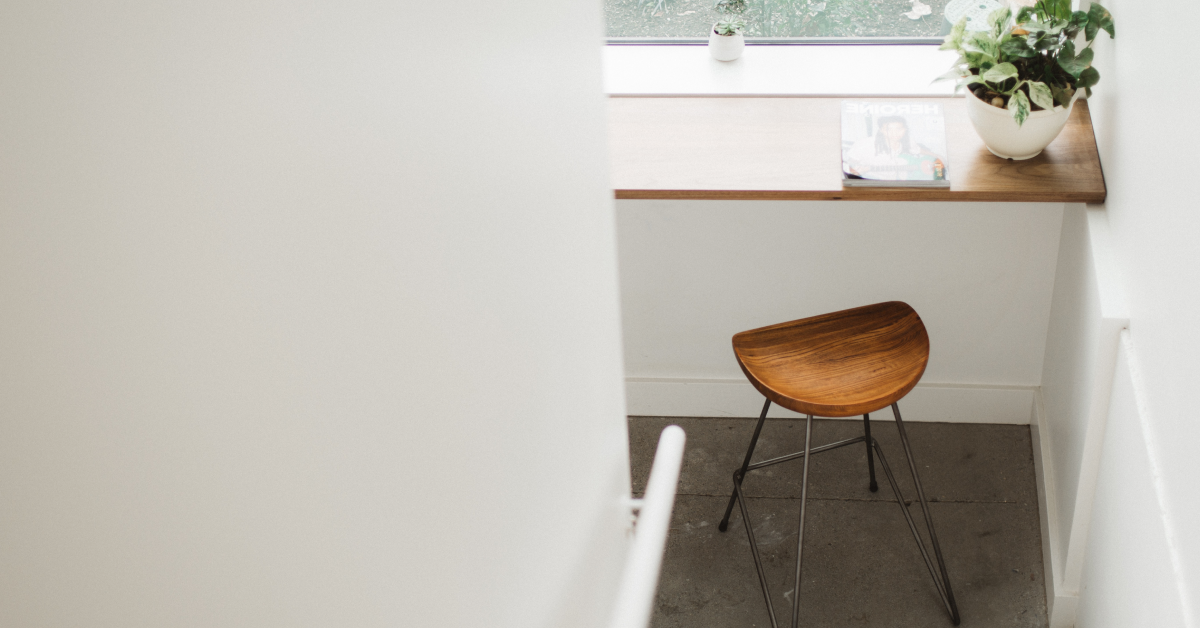 Power Buyers and their role in the current market 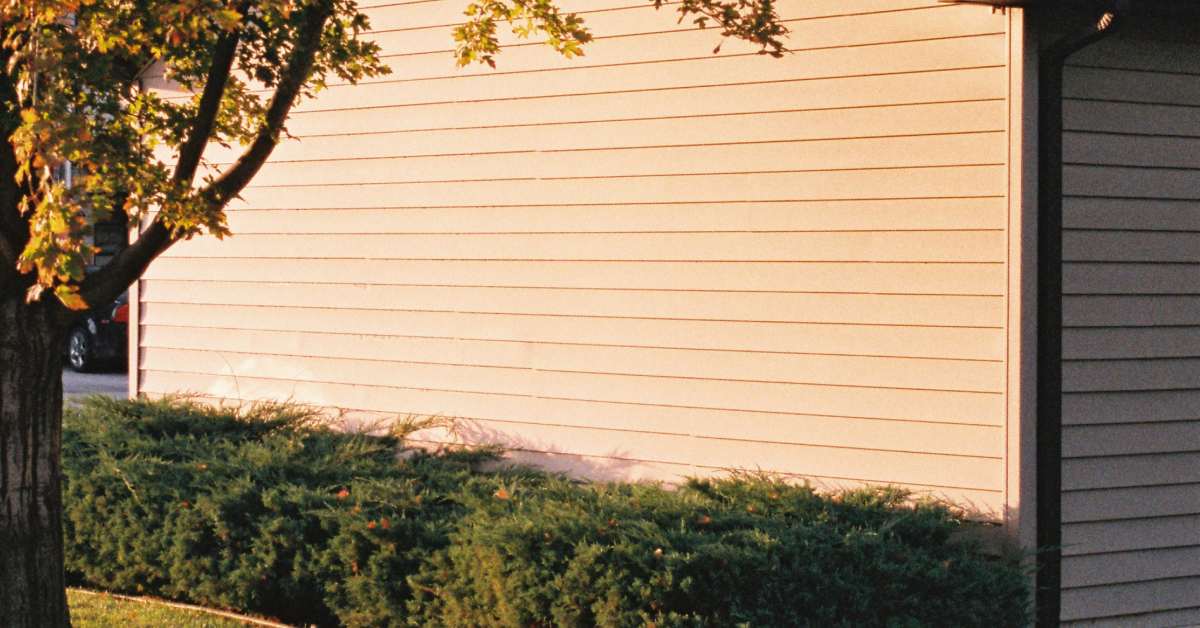 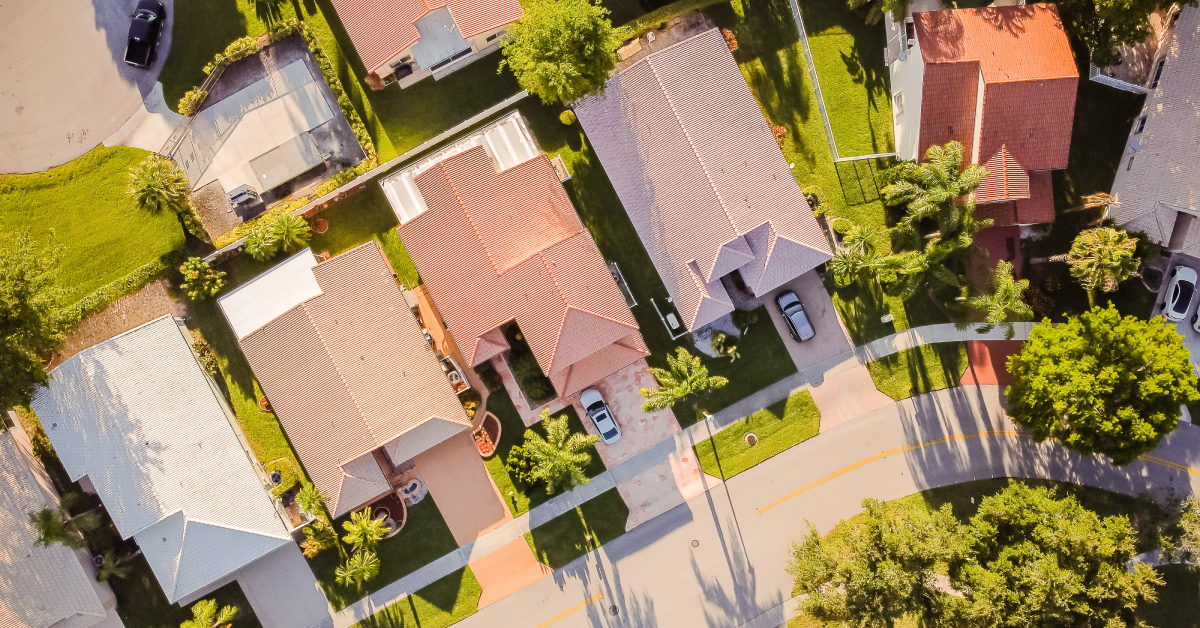 How You Know You Found The Right Buying Agent 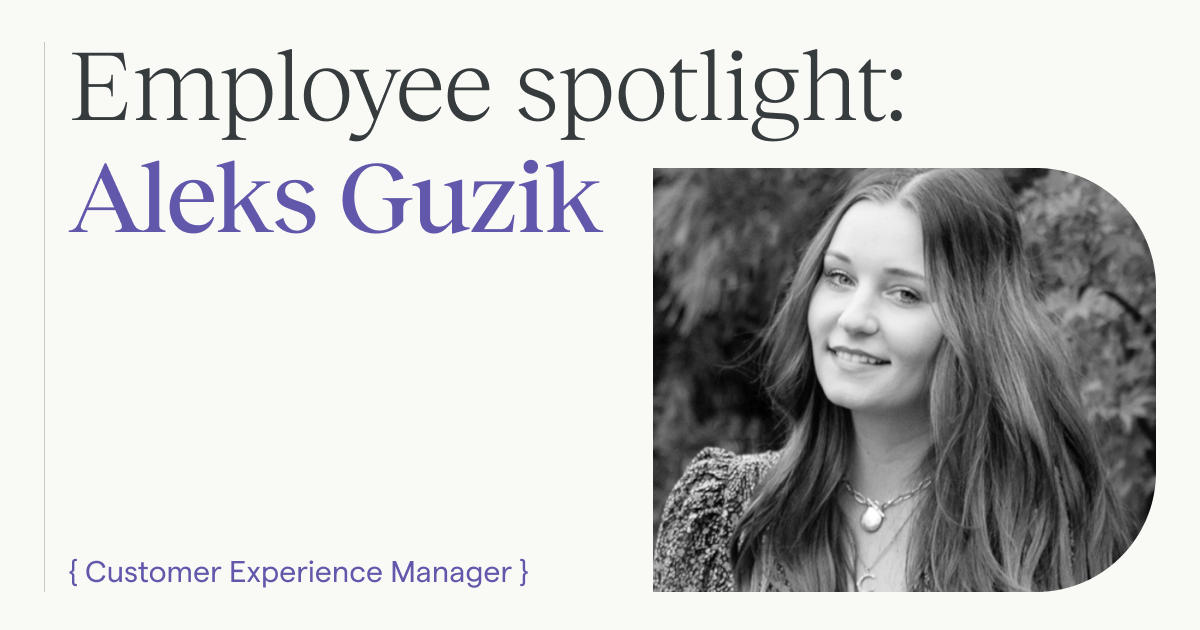 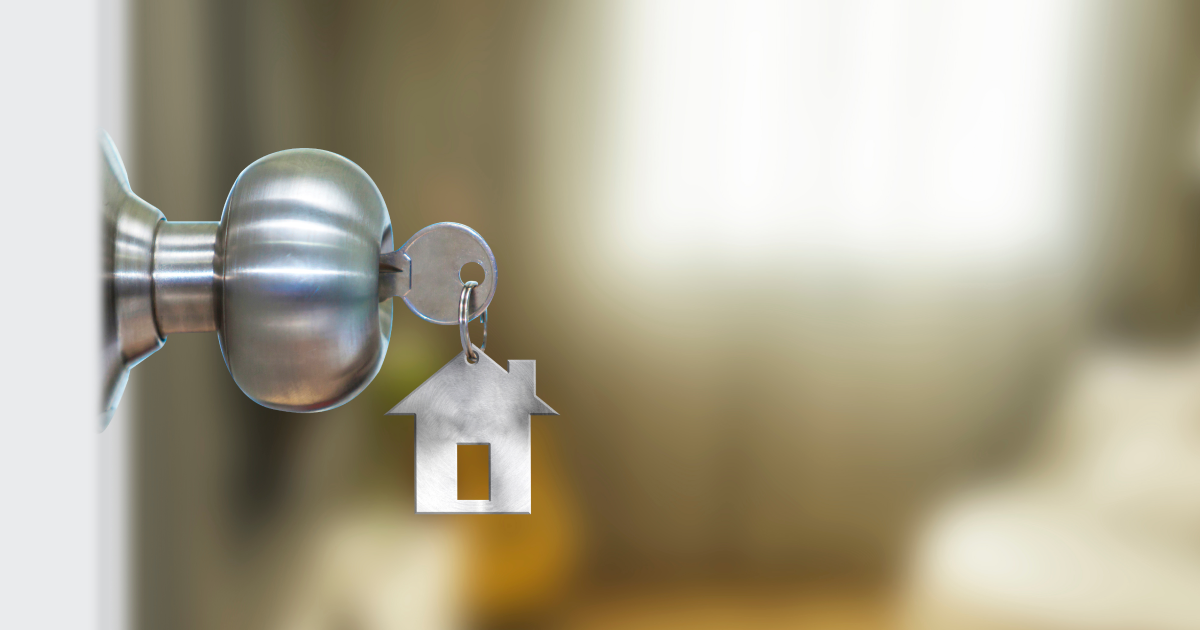