With over 14 years in the mortgage industry, loan officer Terry Whitesell loves a challenge. Originally from Virginia, Terry has called the Charlotte and Raleigh areas home for half his life. He is currently licensed to do mortgages in Virginia, North Carolina, Georgia, Florida, and California.

While he started in education, Terry wanted a career that directly reflected his hard work. Since making the switch to mortgage lending in 2007, Terry has worked with a full range of clients and has built a reputation for himself as the loan officer who has a knack for closing tougher deals.

From education to mortgages

Before going into the mortgage industry, Terry was in education for 14 years as an elementary and middle school teacher, assistant principal, and elementary school principal. However, he was ready for a new challenge. “Everything was a little bit different. The education system always changes,” said Terry. “I also wanted the amount of work that I put into something to dictate what I earned.” So, when an opportunity to go into the mortgage business presented itself, Terry took the job and gave the school system his notice.

Think outside the box

Terry’s experience in the mortgage industry has turned him into an expert at closing on difficult deals. “I like the challenge of seeing things in a different way,” he explains. “I think that comes from the teaching background — being able to see a problem, figure out a way to solve it, and then help people get to the closing table.”

What makes Terry unique is that he is not afraid to change tactics and try a different approach. Low mortgage rates have pushed more would-be homeowners into the market, but the limited housing inventory has made it difficult to secure deals and get to the closing table. Nevertheless, Terry and his team closed 35 deals in June 2021, with an additional 30 in the works for July despite the inventory shortage.

“You have to think outside the box right now. You have to make your offer more presentable and a little bit stronger in whatever way you can,” according to Terry. “Ribbon is one way to do that.”

Strengthen your deals with the right tool

After first partnering with Ribbon in 2019, Terry says he has had opportunities on deals that he would not have had otherwise. RibbonCash Offers allow him to close deals in as little as 14-21 days with a contingency-free cash offer. As a result, his clients can quickly get into their new homes without worrying about the sale falling through.

Another favorite Ribbon feature is the Appraisal Protection, which removes the appraisal contingency to help guarantee closing. “Many contracts are coming in over the list price, and doing that valuation upfront is helping to secure some of these contracts,” mentions Terry.

Ribbon has been Terry’s go-to tool for his VA and USDA clients. For example, Terry helped one of his VA buyers who could not qualify for a mortgage due to outstanding debt. In this situation, Ribbon bought the house for his veteran buyer, they moved into the house, sold their old home, and used the equity to pay off debt, secured a mortgage, and then repurchased their house from Ribbon for the same purchase price. It was a win for all.

Terry has used Ribbon in many situations to strengthen the deal and help get a contract ranging from relocation issues to credit situations. “I have probably done 50 plus Ribbon deals now,” claims Terry. “We are probably getting four to six deals every month involving Ribbon in some capacity.”

The housing market has been a rollercoaster ride this past year, and Ribbon is giving both agents and loan officers the edge they need to make homeownership achievable with all-cash, contingency-free offers. 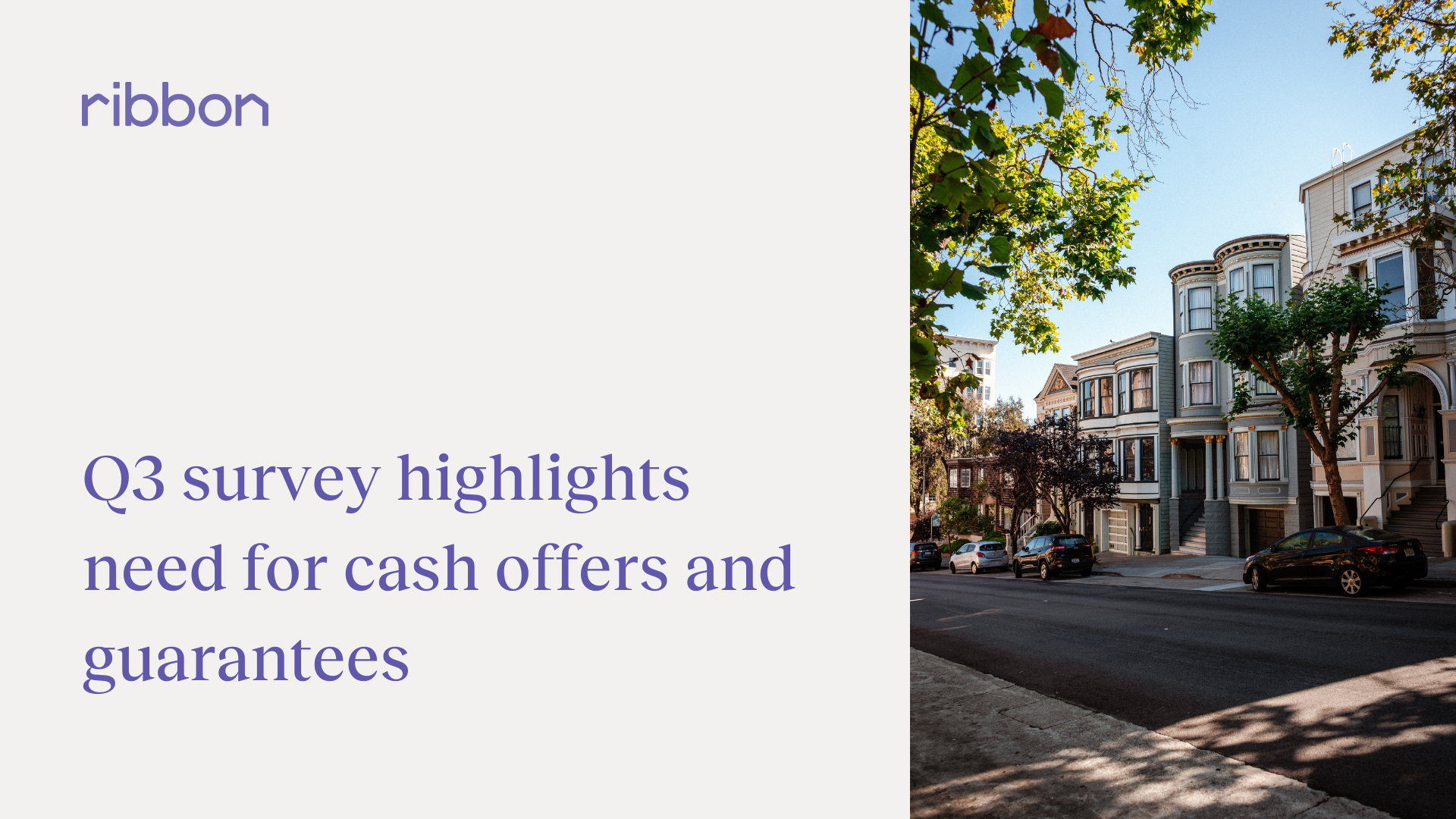 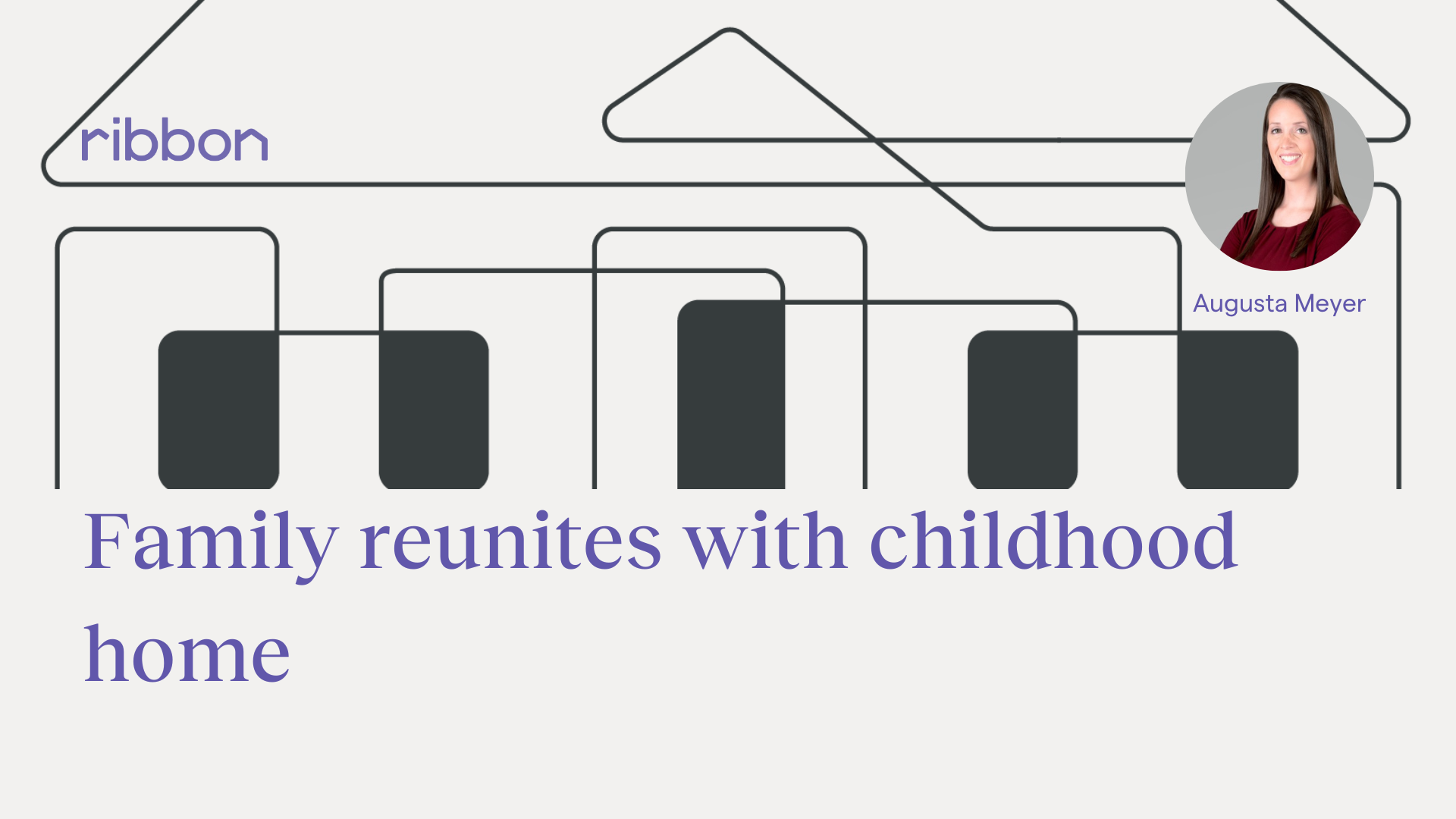 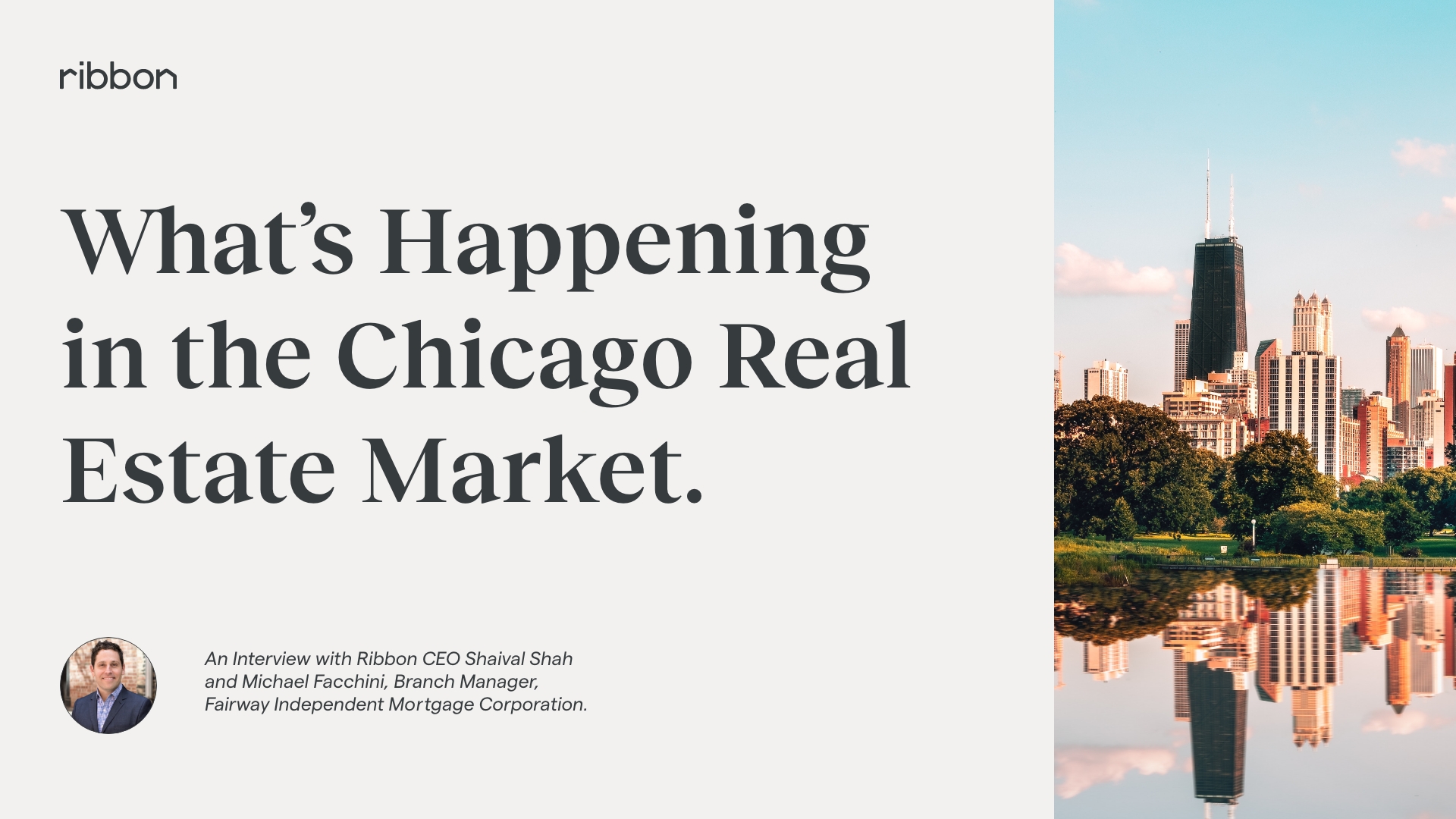 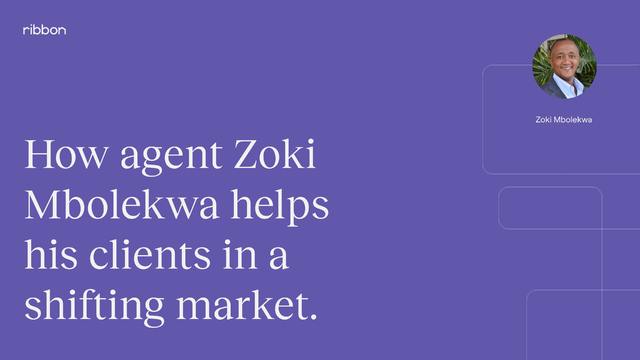 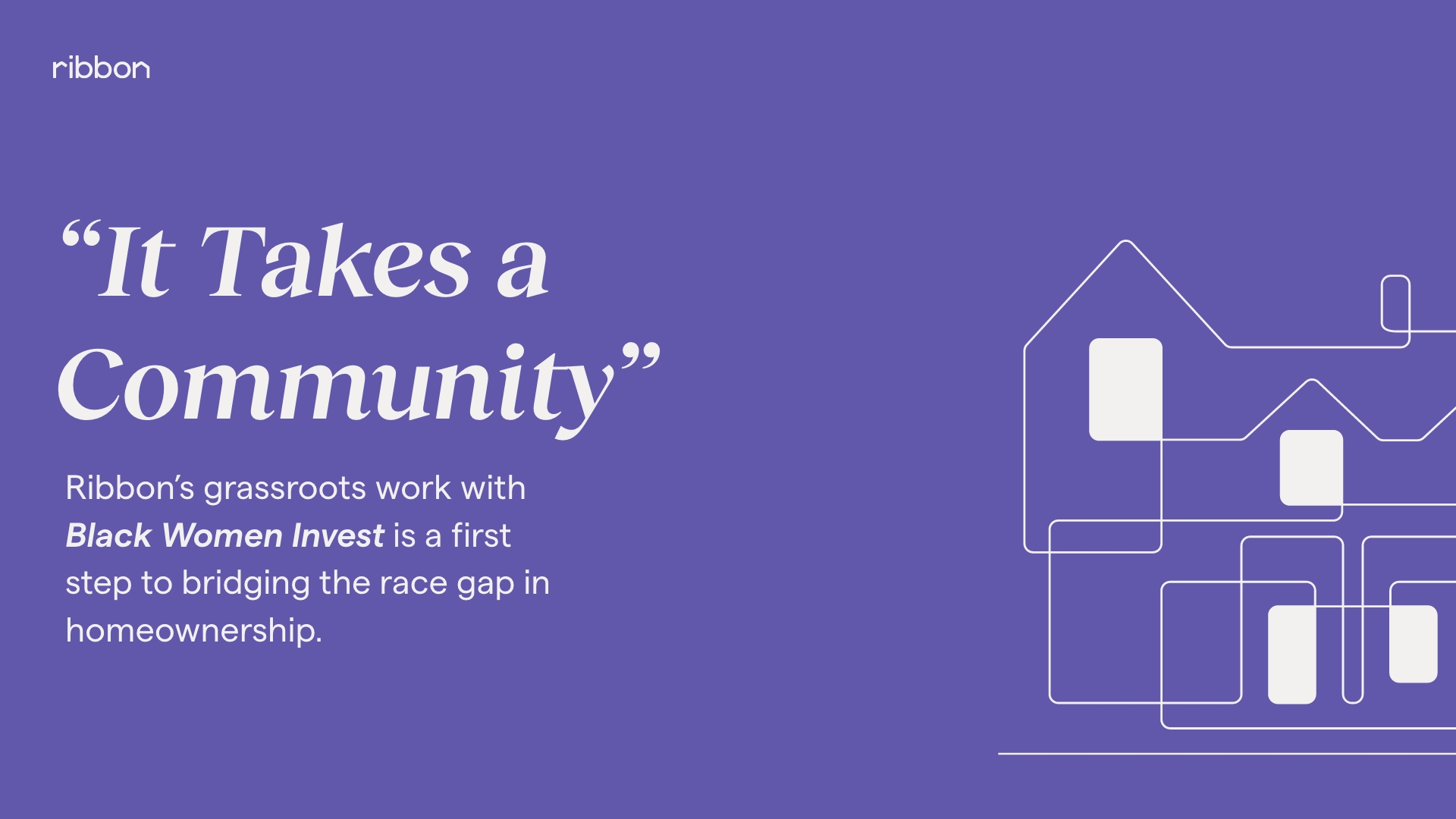